What Is Parentage?
This basically means who is the father of the child. Here are some of the most common questions that our office, our Firm, is asked:

What Are Parenting Presumptions?
This means that if a man and woman are married, the State of Texas believes that the husband is the father of the child. The couple does not have to be married so long as they were trying to get married in good faith.

Another presumption is that if the child is born within 300 days after a divorce, the ex-husband is still the presumed father.

Another presumption is if the man and woman are not married but after the child is born, they voluntarily get married.

Well, If I’m A Man Living In Arlington or Mansfield How Can I Prove That I Am Not The Father?
Simple. Take a paternity test. If you are married but know that your wife was stepping-out or being unfaithful get a paternity test to prove you are not the father. Otherwise, the courts here in Dallas, Arlington, Fort Worth and Mansfield are going to presume you are the father.

I’m A Man In Texas And I Just Found Out My Wife May Had Got Pregnant By Someone Else And My Son May Not Be My Child, What Do I Do?
In Texas, you normally have four years to attack the presumption that you are the father. But if is after 4 years and your wife was lying and you are just now finding out that this child may have been fathered by someone else, the court may now allow you to get a paternity to prove you are not in fact the father. The courts in Dallas and Tarrant County will sometime do this when the alleged father had a mistaken belief.

(a) A man is presumed to be the father of a child if:

(1) he is married to the mother of the child and the child is born during the marriage;

(2) he is married to the mother of the child and the child is born before the 301st day after the date the marriage is terminated by death, annulment, declaration of invalidity, or divorce;

(3) he married the mother of the child before the birth of the child in apparent compliance with law, even if the attempted marriage is or could be declared invalid, and the child is born during the invalid marriage or before the 301st day after the date the marriage is terminated by death, annulment, declaration of invalidity, or divorce;

(4) he married the mother of the child after the birth of the child in apparent compliance with law, regardless of whether the marriage is or could be declared invalid, he voluntarily asserted his paternity of the child, and:

(A) the assertion is in a record filed with the bureau of vital statistics;

(C) he promised in a record to support the child as his own; or

(5) during the first two years of the child’s life, he continuously resided in the household in which the child resided and he represented to others that the child was his own.

(b) A presumption of paternity established under this section may be rebutted only by:

(1) an adjudication under Subchapter G; or 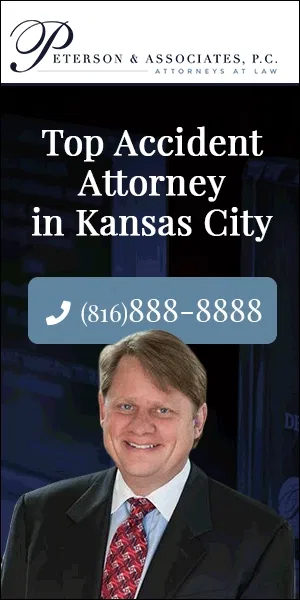